College is a wonderful time, but it doesn’t last forever. Sooner or later, you have to start looking toward your future beyond college.

For many students, this means getting a job (but not just any job). For others, it may mean going on to graduate school or volunteering. And even while you’re still a student, you’ll need recommendations for internships, study abroad, or even just a summer job.

Whatever path you choose, odds are you’re going to need a letter of recommendation. At the very least, you’ll probably need to provide a reference.

Sounds easy enough, right? It is, but based on my conversations with professors over the years, many students don’t know how to ask for letters of recommendation. Or they think they do, but go about it the wrong way.

Like so many topics we discuss on College Info Geek, asking for letters of recommendation is one of those valuable topics that never made it into the curriculum when we were growing up.

So today I’ll draw on conversations with professors and my own experience asking for all kinds of recommendation letters and references to help you get a winning letter for any purpose. 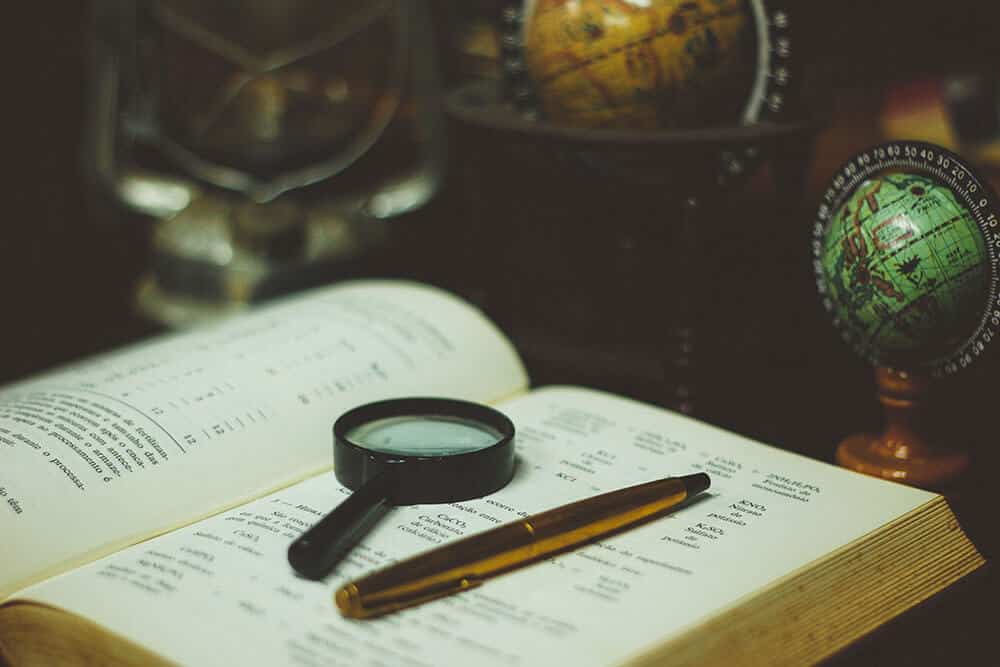 Before we begin, I should mention some important prerequisites for asking a professor, coach, supervisor, or family friend for a letter of recommendation or reference.

To have any hope of getting a quality recommendation letter, you need to ensure the following are true:

The point of a letter of recommendation is to give your prospective employer (or grad school, or whoever) an additional perspective on who you are and what you’re like to work with. So don’t ask a professor that you’ve only had for the past 3 weeks or a boss at a campus job you just started.

2. You have a positive history with the person you’re asking.

This should go without saying, but don’t ask a professor whose class you barely passed. This doesn’t mean you should only ask professors for classes you got an A in. If you got a B but had a strong work ethic, that can say more than a class where you got an easy A.

3. The person is relevant to the recommendation.

If you’re applying to grad school in physics, then a recommendation from your English 101 professor may not be the best choice.

Make sure that the person from whom you’re requesting the recommendation has worked with you in a capacity relevant to the job, internship, volunteer program, or whatever it might be that you’re applying for.

In many cases, the recommender’s qualifications aren’t super important. But they can be in some cases. Just use common sense.

Assuming all the above are true, it’s time to move on to the next section: asking for the recommendation.

The 3 W’s of Recommendation Letters

As with so many things, simply having some kind of process to follow will make asking for letters of recommendation less intimidating and more effective. As I see it, there are three questions you must ask yourself before requesting a letter of recommendation.

Write down the answers to each of these questions as you go along.

Seems obvious enough (to you), but my advisor told me so many stories of recommendation requests whose purpose was unclear. Knowing the purpose of the recommendation is essential, as it will dictate what aspects of their experience with you they should discuss in the letter. Because what’s relevant to a grad school application is not the same as what’s relevant to the Peace Corps.

If you don’t give enough information, than at best you’ll force them to write a generic, vague recommendation that won’t give you the best chance at getting the position you seek. At worst, they may refuse to write the recommendation at all, since without sufficient information it would be a waste of both their time and yours.

Action Step: Write one sentence explaining what this recommendation letter is for. If you can’t explain it in one sentence, it’s unlikely your professor will be able to understand it. 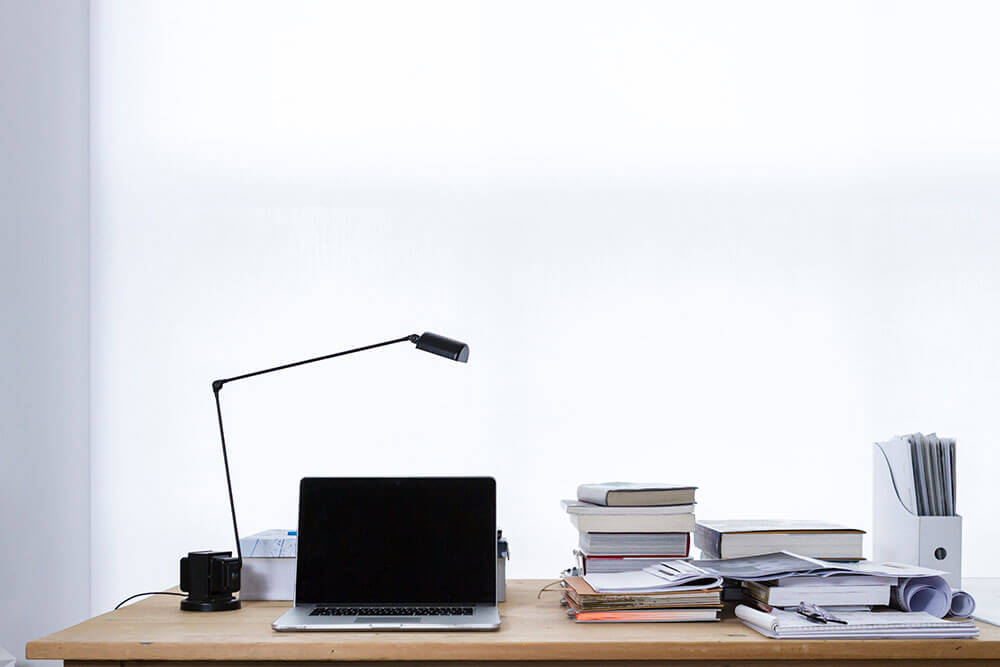 This goes along with the above, but you should tell the person recommending you who will be reading your application. This is helpful for practical details such as the salutation of the letter (“Dear Hogwarts Admission Committee” or “Dear Planet Express”).

But knowing the letter’s audience also helps the recommender choose the appropriate style and tone of their letter. For instance, a letter to the hiring manager of a startup with beanbag chairs and kombucha on tap should sound different than one to an admissions officer of an Ivy League graduate program. The recommender can only make this distinction if they know who will read the letter. 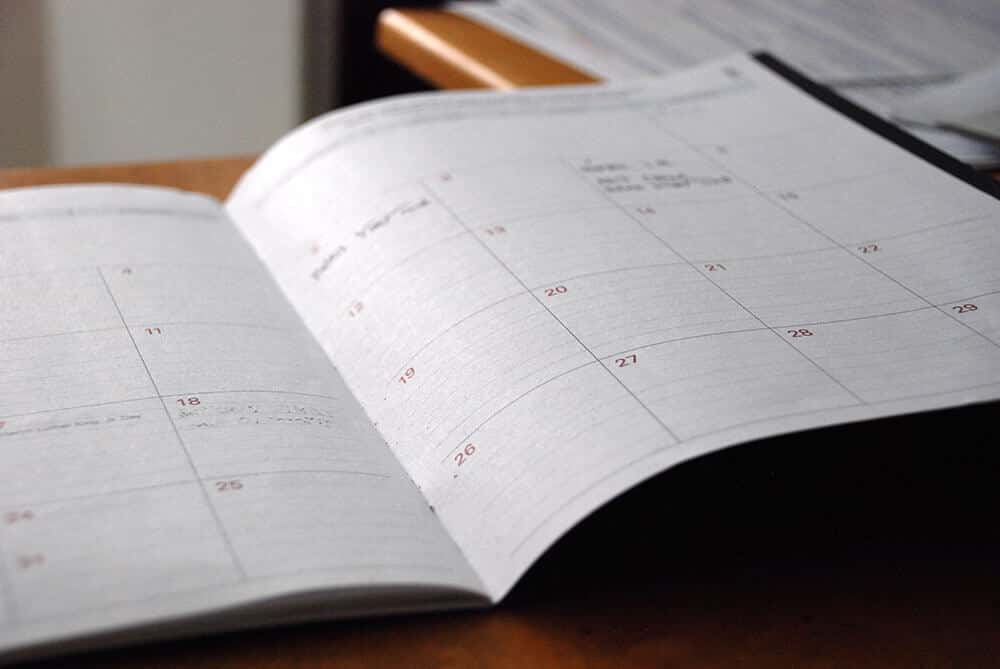 If you take only one thing away from this article, let it be this: don’t ask for a recommendation at the last minute. This is so bad for so many reasons:

Remember: the person writing you a recommendation is doing you a big favor. The more time you give them to write the letter, the more likely they are to write it and the better it will be. If you need a letter of recommendation, you should give a minimum of one month’s notice. If you can give more time, then great.

Of course, don’t take this to its extreme. Tell someone you need a letter in six months and they’re likely to forget about it. Giving 4-6 weeks of notice strikes the right balance between respecting their time and ensuring they’ll remember to do write the letter.

Also, make sure to remind the recommender periodically once they’ve agreed to give you the recommendation. Whatever you’re applying for may be foremost in your mind, but it’s the last thing on the mind of a professor with classes to teach, a coach with a team to train, or a former boss with employees to supervise.

Don’t be annoying, but if you haven’t heard anything for a couple weeks, it’s fine to send a short email reminder.

How to Ask for References 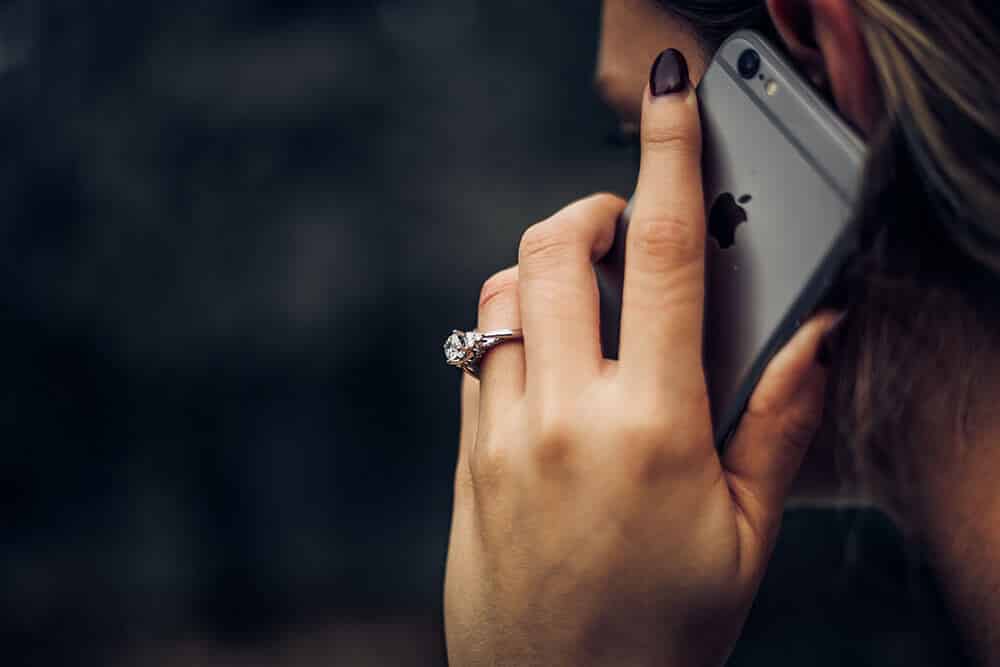 1. Ask Permission for the Reference

This is the main thing to watch out for when putting someone down as a reference. There’s no law that says you must tell them they’re a reference, but you should still inform them. You should do this because it’s just polite, but even more because so it ensures they’ll give you a reference of high quality.

If someone calls them up asking about you and they have no idea why, then they’ll be caught off guard at best. This calls into doubt whether they even know you (not a good way to start a conversation), and it also makes them less likely to say favorable things about you compared to if you had given them a heads up.

Most people are happy to have you put them down as a reference–just ask first!

Not sure how to ask? Here’s an example of an email you could send asking someone to be a reference:

Subject: Hoping you could serve as a reference

My experience in your Psychology 101 class was formative for my academic career, ultimately inspiring me to major in Psychology. Now, I’m working to put what I’ve learned in the classroom into practice through a summer internship at a research lab. As part of the application, I need someone to serve as a reference, and I was hoping you could help. As my former professor, I think you would be qualified to provide an accurate, honest description of what it’s like to work with me.

If you’re okay with being a reference, could you send me a phone number and email address I could provide for the application (if you’d prefer I use different info than what’s listed on your faculty page)?

I would be extremely grateful for your help as I work to further my education beyond the classroom.

Unless you’re applying for a job at the CIA, most reference-related conversations happen via phone or, less commonly, email. To ensure this is a smooth process, be sure to provide the most up-to-date and convenient contact phone number and email for your reference.

You can ask them for this info when you get their permission to put them down as a reference.

Don’t make this mistake: the people you put down could make or break your chances of getting the job, internship, or other opportunity. Choose someone who can describe what you’re like to work with, not just someone who’s your friend or will say nice things about you.

Which reminds me: don’t put down your classmates or family members as references. They’re obviously biased, and potential employers know this. Of course, put down someone who will speak favorably of you, but make sure it’s someone who can be somewhat objective.

Get the Opportunity You Seek 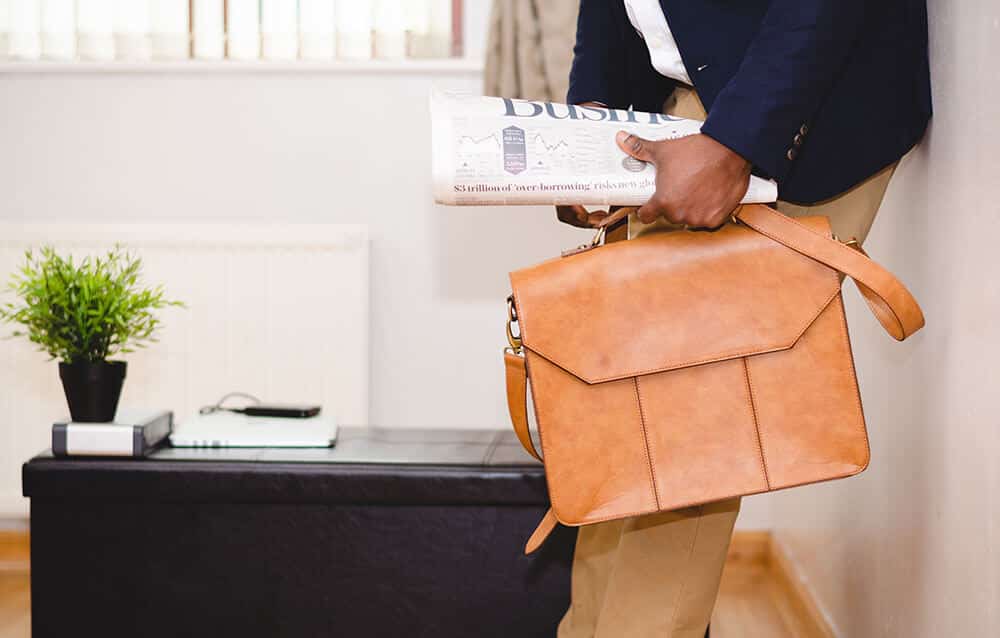 Letters of recommendation and references are just one part of the job, internship, or other application process. As long as you follow the steps in this article, you can rest assured that you’ll get a quality endorsement.

This leaves you time to focus on other relevant parts of the process such as preparing for the interview, crafting a compelling cover letter, and polishing your resume.