I think I’ve had a plain old bucket list in the form of a Facebook Note ever since I was in high school. However, I never got around to anything on the list – all those things were events I figured would happen in the future – meaning some undefined time that didn’t implore me to take action now.

To fix that, I’ve created my impossible list. I got the idea from Joel Runyon, who created the world’s first impossible list and defined the difference between it and a regular ‘ole bucket list. Put simply, the impossible list is an ever-evolving list of experiences that build upon each other, help others as well as yourself, and implore you to take action. This is mine, which is, of course, ever-evolving.

Here’s a video with more detail on the concept:

This page is very personal, but I keep it here on CIG as an ever-present reminder to all who would take heed of it:

Think about what your true life goals are, and constantly evaluate your progress towards them. In other words, be mindful of your path.

Right now my main focus is on work projects, since a new semester is coming up.

The rest of my current priorities are declared at this page: What I’m Doing Now 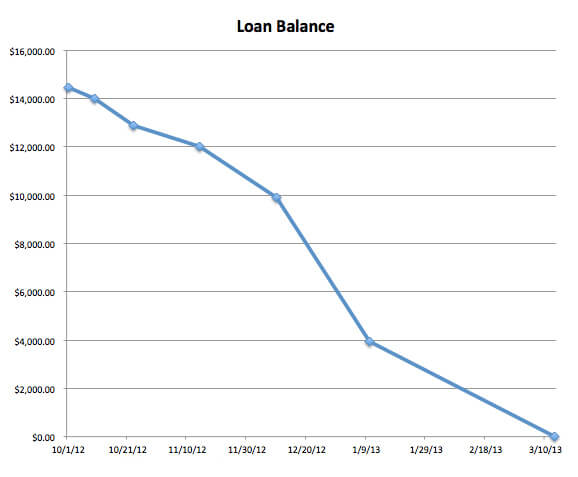 This goal is quite broad. Really, it just means read a lot and constantly be learning. I believe education is life-long, and the best of it is often self-driven.

To that end, I want to make sure I go through lots and lots of books! Initially, one of my 2013 resolutions was to simply read one book a month. That would come to 12 books a year, which is more than I imagine most people read. However, I’ve decided to try and outdo myself, and am currently trying to read one a week (at least).

Still, the goal of one per month will stand, though I think I’ll have to up that significantly if I’m to reach 1000 before I die. If you want to follow my progress, follow me on Goodreads!. You can also check out the list of books I recommend for all students.

If you found this list inspiring, I’d challenge you to create your own!

If you’d like to put it online and make it public as I’ve done, you can check out my guide on how to build a website to get started. Alternatively, you could keep it simple and just use a text document on your computer, or even a piece of paper (but remember to leave space for sub-goals!).