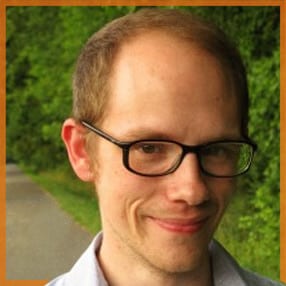 Ever dreamed of walking into a bookstore and seeing your own work up on a shelf?

There are two ways of going about accomplishing that dream. The easiest one is simply walking in and putting something you made right up on a shelf, and then walking out. Honestly, I’d do this with my mixtape, but then I’d get arrested for arson.

So lets focus on the second option – actually doing the work of getting published.

You’ve probably heard lots of quips from successful authors about how difficult this process can be. There’s the famous story of Harry Potter and the Philosopher’s Stone, which was continually rejected until an editor’s 8-year-old daughter demanded to read the manuscript and loved it.

My friend Jenny Blake received over 30 rejections from various publishers before finally finding one for her first book. I won’t lie; the process can be tough – tough enough that I decided to eschew the whole thing and self-publish my book 10 Steps to Earning Awesome Grades (granted, I doubt any publisher would want to back a free book…)

Still, seeing my work on a bookshelf in the future – even if it might confuse readers of the other Thomas Frank – is a dream I hold onto. And after interviewing published author after published author on this podcast, I decided that it’s high time I pick someone’s brain on how the whole process works.

Luckily, my friend T. Michael Martin (who I met through his YouTube channel How to Adult) is a published author – a published fiction author, in fact, which is a feat no previous guest on this podcast can boast.

Mike (T. Michael Martin is his author name) is the author of two novels. His first, The End Games, is a zombie novel that focuses more on the relationship between two brothers than on the actual zombies. Published in 2013, it was John Green’s pick for best YA novel of summer 2013. 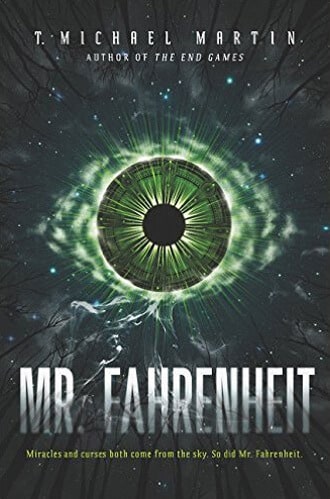 Mike’s second book, which hits store shelves April 19th of this year, is called Mr. Fahrenheit. In Mike’s words, this book is Super 8 meets Breaking Bad meets Friday Night Lights. I’ve had the pleasure of digging into an early release copy, and I’m really enjoying it so far – in fact, as I write this from a coffee shop in Boulder, CO, I’m half-excited to head back to Iowa just so I can get my hands on the print copy currently sitting in my mailbox.

Significantly, Mike’s first book has out-earned its advance, which is basically a lump sum that the publisher gives to an author it has accepted before the book comes out. It’s simply an advance on book royalties – and the book has to sell enough to cover it before the author will see any money from book sales after publication. Most books never out-earn their advance. So, basically, Mike is legit.

In this episode, I grill Mike on the whole process of getting published – how to get an agent, what a query letter is, how to work with an editor, the works. We also discuss the pretty big differences between writing fiction vs. non-fiction (for instance, if you’re writing non-fiction, you don’t write your book before getting a publisher). There also may or may not be some dad jokes. 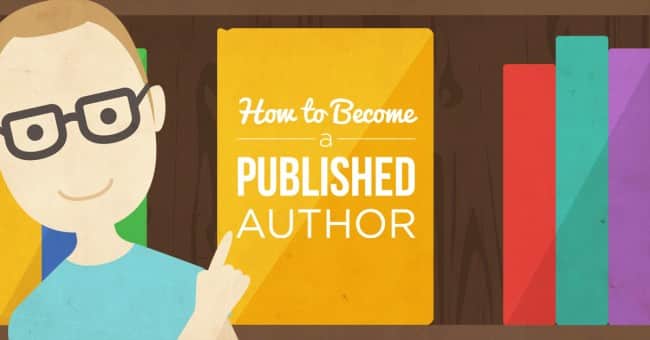