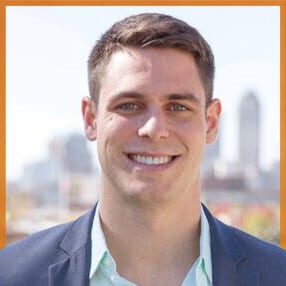 Last winter I found myself staring up at a gigantic, abandoned brick building with three friends.

The place was nestled in an industrial district, quite a few blocks from the “cool” part of the city. The windows were boarded up. Overall, it had seen better days.

Two of them – Ryan and Michael – were running over the place with scrutinizing, yet optimistic eyes; they legitimately were thinking about buying it.

Pretty much fresh out of college, the two of them had already built a thriving real estate business. They’d buy properties that needed a little love, fix them up, and sell them at a nice profit. Though they were young, they had already proven themselves and convinced a local business to help them make bigger investments.

The other guy was my friend Brandon Adams. Just like me, Brandon was pretty much along for the ride here – he wasn’t part of the real estate company. We’d all met up for coffee earlier in the day, and curiosity had gotten the better of us when they said they were headed to check out the building.

But as Ryan and Michael started talking about the possibilities – getting funding to renovate the house, maybe even turning it into a crazy entrepreneur community with sponsored events – Brandon jumped in and started getting excited as well.

And that’s just how Brandon is. Though I’m an entrepreneur, my brain likes to jump immediately to logistical challenges when presented with something like an abandoned 3-story building. Brandon’s brain jumps right to the possibilities.

In a way, Brandon’s a bit of a dreamer. However, unlike the “I’m just an idea guy” types, Brandon actually makes things happen.

We’ll see what happens with that building, but here’s another example for the mean time. The first time I ever met Brandon in person, he told me he wanted to create a huge event for young entrepreneurs – and he wanted to do it in our relatively small city of Des Moines.

I knew it’d be a challenge – there’d need to be funding, speakers, events, and tons of logistical planning to make everything run smoothly. Lots of questions would need to be answered:

Having been out of college for only a couple years, Brandon had no experience answering those kinds of questions. And yet, back in April, the Young Entrepreneur Convention put on its first successful event. Here’s a few highlights:

Additionally, Brandon has been able to utilize the connections he’s made through setting up YEC to kickstart other ventures – including an upcoming TV show.

This is the reason I wanted to talk with Brandon on the show; among the people I know personally, he’s one of the best at making connections and convincing people to support huge ideas.

In this episode, we’ll get deeper into the details of how YEC became a successful event, and into what that success has led to. Perhaps more interestingly, Brandon also talks about the path that led up to YEC – how he started doing things in college (and right out of it) to build relationships and lay the foundation that allowed it all to come together. 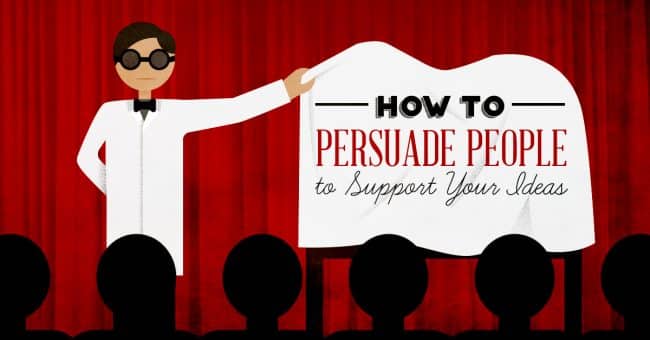