In today’s world, it’s hard to know what we’re supposed to be doing. Freedom of choice is a great thing to have, but when the internet makes us painfully aware of every awesome choice we’re not currently making, it’s easy to try doing it all and end up overwhelmed.

I was pretty overwhelmed myself this year, as I tried to decide how to mold my new life in Denver. Once I realized what had happened, I decided I need to reset, and turned back to Essentialism, by Greg McKeown, a book I read back in 2015.

It proved just as useful to me now as it was then. 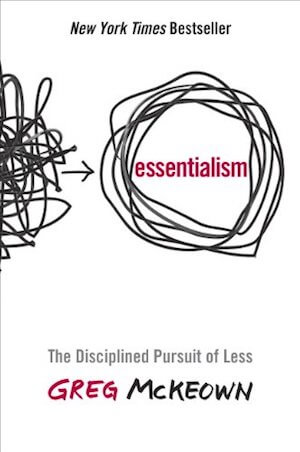 In other words, focus on fewer things, and do a better job of them.

If we try to simultaneously do 20 things, we probably won’t fail at all of them, but we’ll probably not succeed either, stuck in a purgatory of mediocrity. To me, this is actually worse than failing.

If we’re failing, at least we’ll realize something needs to change. If we’re technically getting somewhere, albeit not very far and very slowly, we might find it more comfortable to flounder about, feeling vaguely productive.

If you don’t believe me, note that the essentialist mindset can also be boiled down to this quote from the noble sage, Ron Swanson:

And if Ron Swanson can’t make you believe, I’m not sure there’s much else I can do. 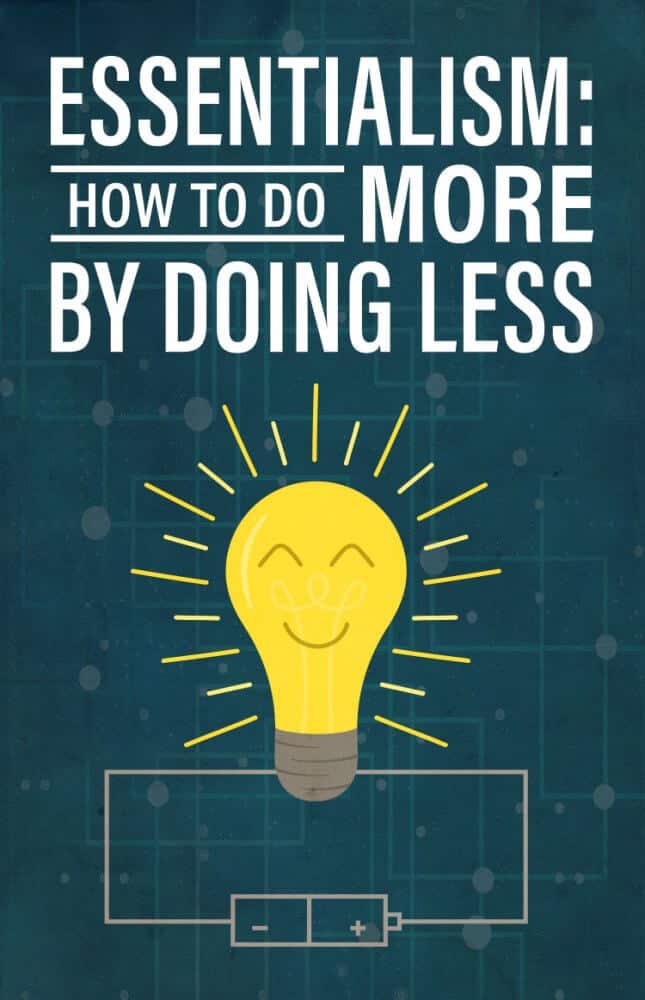