What do Benjamin Franklin, Michelle Obama, Charles Darwin, and Sheryl Sandberg have in common? It’s something critical to the formula for success, but it’s also something that each and every person has the opportunity to obtain: a mentor.

I’m nowhere near qualified to be a mentor to anybody in my own right. However, I owe credit to my mentors (they know who they are) for teaching me almost everything there is to know about life and work. That’s why I felt obliged to share some insights about the process that helped me align myself with the right people at the right time.

In this post, I’ll address why you need a mentor, how to choose the ideal mentor, how to approach him or her, and how to make the most of an opportunity to learn from somebody a lot smarter than you.

Disclaimer: these guidelines aren’t an instruction manual that lets you cut and paste your way to success. You’ll have to do a bit of work on the backend to optimize these strategies for your unique needs. Regardless, it’s a start — and it’s certainly better than trying to Google your way to success.

Why You Need a Mentor

We have this cultural myth that it’s “cool” to be 100% self-made, that we should bootstrap our way to money and fame. This idea of achieving success alone is attractive, but that’s the thing: it’s just an idea.

As I mentioned earlier, some of the most respected men and women throughout history benefitted from a mentorship in one way or another.

Does that mean they sat at a desk while some old, gray-haired person lectured them on the benefits of discipline and goal-setting? Absolutely not. In fact, this stereotype of the mentor-mentee relationship is one that turns off so many young professionals.

Mentorship isn’t about blind submission. It’s about getting the inside view and fusing soft skills with hard skills. School is valuable, don’t get me wrong. But classrooms and textbooks pale in comparison to the value of having access to exclusive information from someone that’s been in your shoes (and now has the shoes that you want.)

The question remains, then: how do I find the mentor that’s right for me?

How to Find Your Ideal Mentor 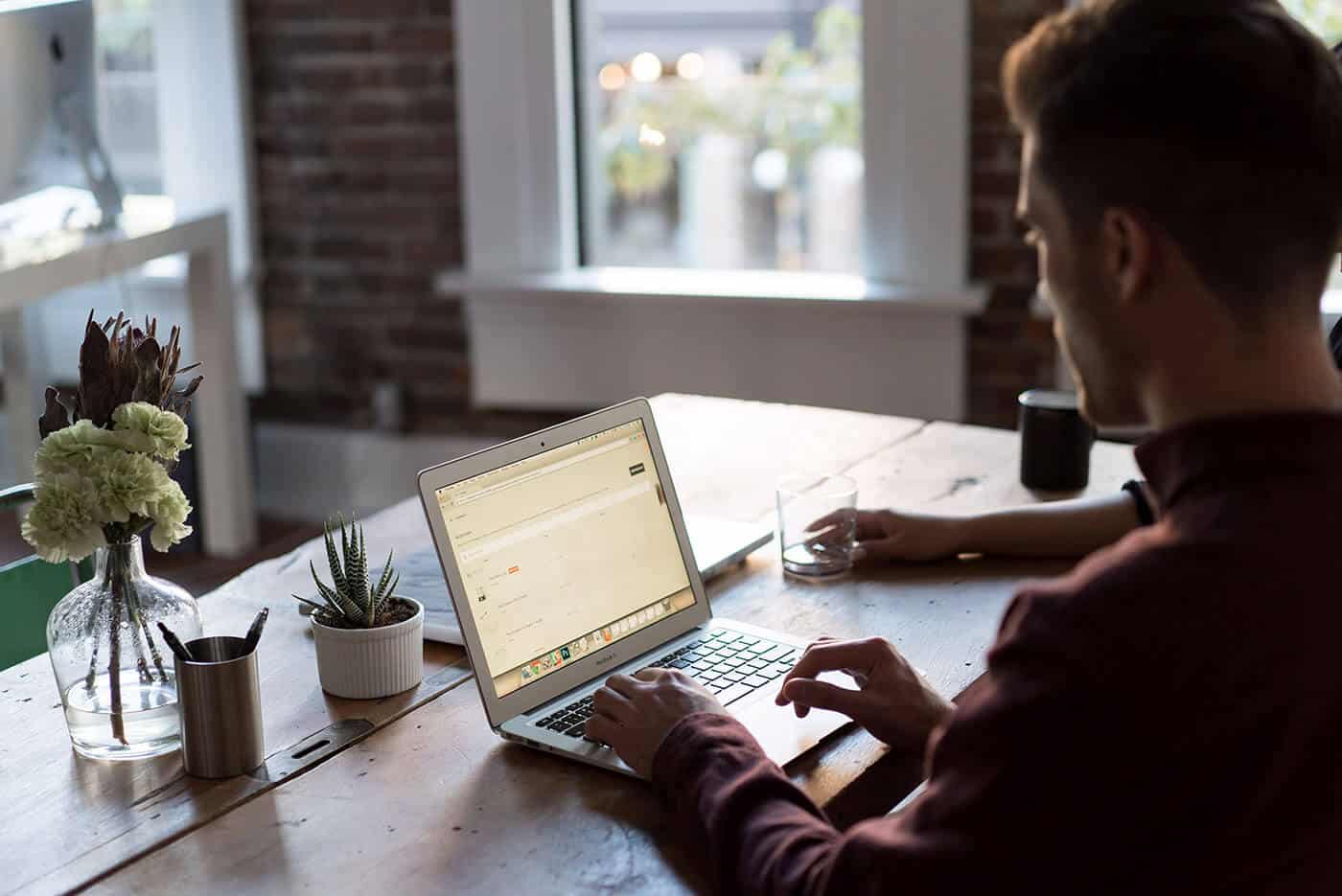 The internet is teeming with charlatans, hacks, and “gurus.” Finding a mentor that not only suits your specific needs, but also isn’t some basement-dwelling imposter can seem like finding a needle in a haystack. Fortunately, there’s a strategy to cut through the rough.

First, let’s get one thing straight: Elon Musk will not mentor you. Neither will Mark Zuckerberg or Barack Obama. Try as you may to weasel your way into their networks, shooting for the stars with a mentorship almost always ends with disappointment and a headache (trust me, I’ve been there.)

Besides, even if you did have Mark Zuckerberg as a mentor, how much time do you think he’d have to take you under his wing between his international travel schedule and court hearings?

The solution is to find a silver-medal mentor. Here’s what that’s all about.

When Tim Ferriss was conducting research for The 4-Hour Chef, he knew off the bat that he wouldn’t have access to the fitness routines of LeBron James or Serena Williams. Instead, he reached out to the world’s second best athletes: Olympic silver medalists, runners-up, and so on.

“Typically, they’re technically very often just as good as the gold medalist,” said Ferriss. “They just had a bad day, and they’re easier to get a hold of.”

These men and women often work harder (and smarter) out of desperation to become the best at their craft, turning them into a goldmine of valuable information and advice. Not to mention, they have a lot more free time than the champions getting hounded by fans and the media.

How I Found My Silver-Medal Mentor

You’ve probably caught on as to how the same logic applies to finding a mentor: find the silver-medalists of your industry. This could be the runner-up for a prestigious award, a lawyer who lost a notable case, or the chef at the second-most popular restaurant in your city.

In my case, it was the assistant to a prominent author whose work I admired. I knew this author didn’t have the time nor the energy to let some nobody like me learn under him. In fact, he’d written multiple articles about crazy 20-somethings sending him desperate emails asking for advice, and I didn’t want to join that crowd.

Accordingly, I took a step back. I flipped to the acknowledgments of his latest book to see whom he thanked. Sure enough, he named a man that helped him edit and market the book. One Google search later, I had his contact information. He even had his own business.

So, assuming you apply this strategy (or something similar if you’re not a book nerd like me) the next step is the approach.

What Not to Say When Reaching Out to a Potential Mentor 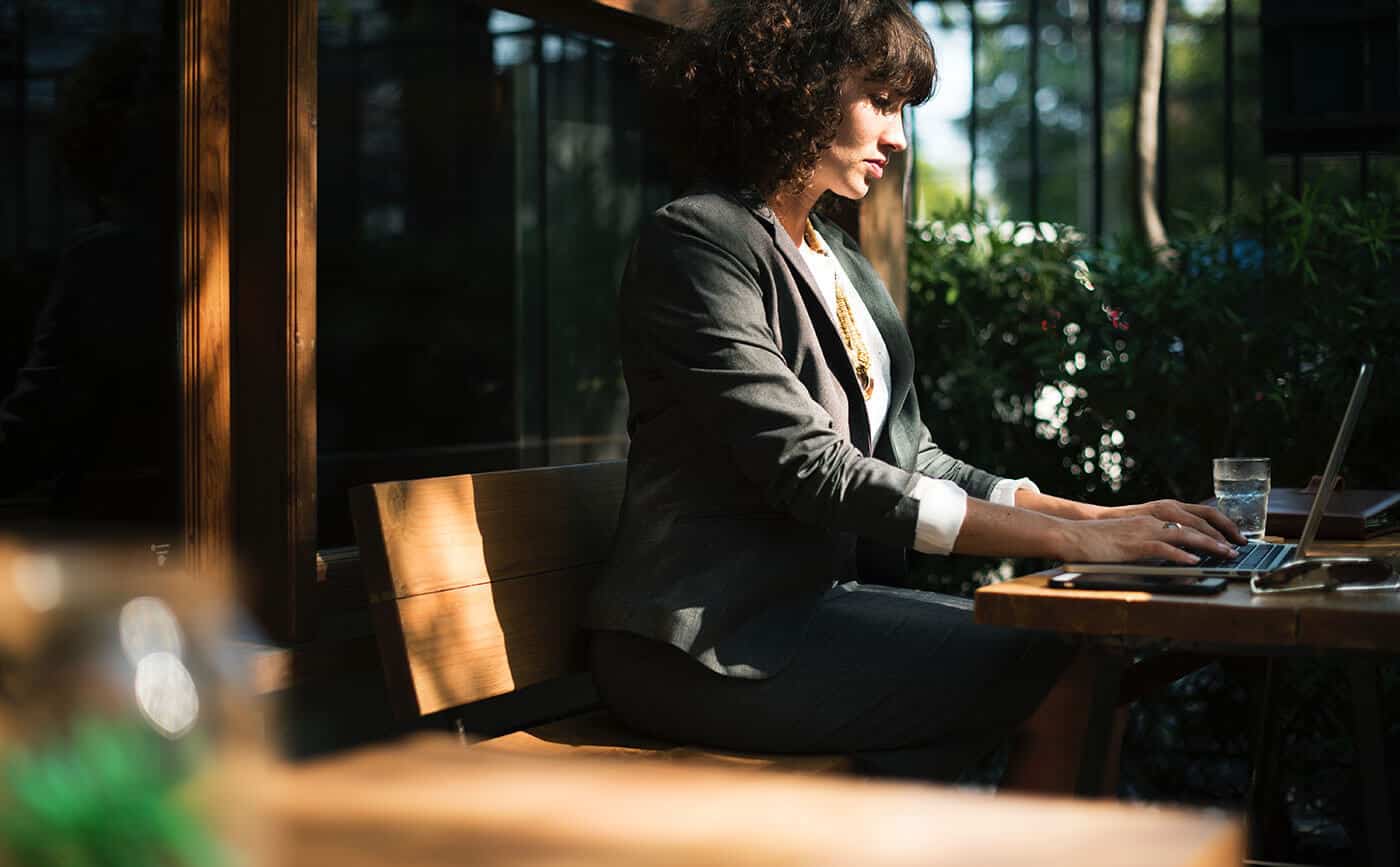 Even if you have the best intentions, the wrong approach towards a mentor can result in your email getting sent straight to the trash folder. With this in mind, here are some examples of things you definitely should not say in your initial email:

This is a selfish proposition: you’re asking someone to take time out of their busy schedule to meet someone they don’t know with no benefit for them. Essentially, they’d spend 30 minutes and $3 to talk to a stranger.

“Can I pick your brain?

“Pick your brain” is usually code for “waste my time.” Even if it’s just a phone call, brain-picking still eats time and creates no value for the would-be mentor.

I’ll admit to asking a few people this question when I was in college, mostly out of desperation. The problem, of course, is that it’s too vague. Also, cookie-cutter plans don’t exist when it comes to careers. You don’t need advice, you need information.

Anything that exaggerates your importance (or theirs)

Self-aggrandizement is a surefire way to damage your reputation. Tame your ego. Along those same lines, don’t try puffing up the ego of the person you’re reaching out to. Smart people see right through that. They aren’t Picasso or Steve Jobs, and they don’t need to be.

And worst of all…

“Will you be my mentor?”

You wouldn’t approach someone at a bar and immediately ask him or her to be your boyfriend/girlfriend — the same applies here. Earning a mentor is a process, it’s not a title you bestow upon someone without earning trust first.

“There is an art to asking for help, an art that depends on your ability to understand the person you are dealing with and to not confuse your needs with theirs. Most people never succeed at this, because they are completely trapped in their own wants and desires.” – Robert Greene, The 48 Laws of Power

If you’re short on cash or under pressure to find a job, your natural impulse probably isn’t offering to solve problems for free. However, approaching your superior with the mentality that they owe you something almost always backfires.

The solution, then, is to put yourself in your would-be mentor’s shoes, figure out a way to add value to his or her life, and put your offer on the table without a price tag.

Here are a few thought-starters:

Bottom line: be generous and make life somebody else’s life easier. Give and give more — you’ll be paid back in ways you can’t see at the moment.

So You’ve Found a Mentor – Now What? 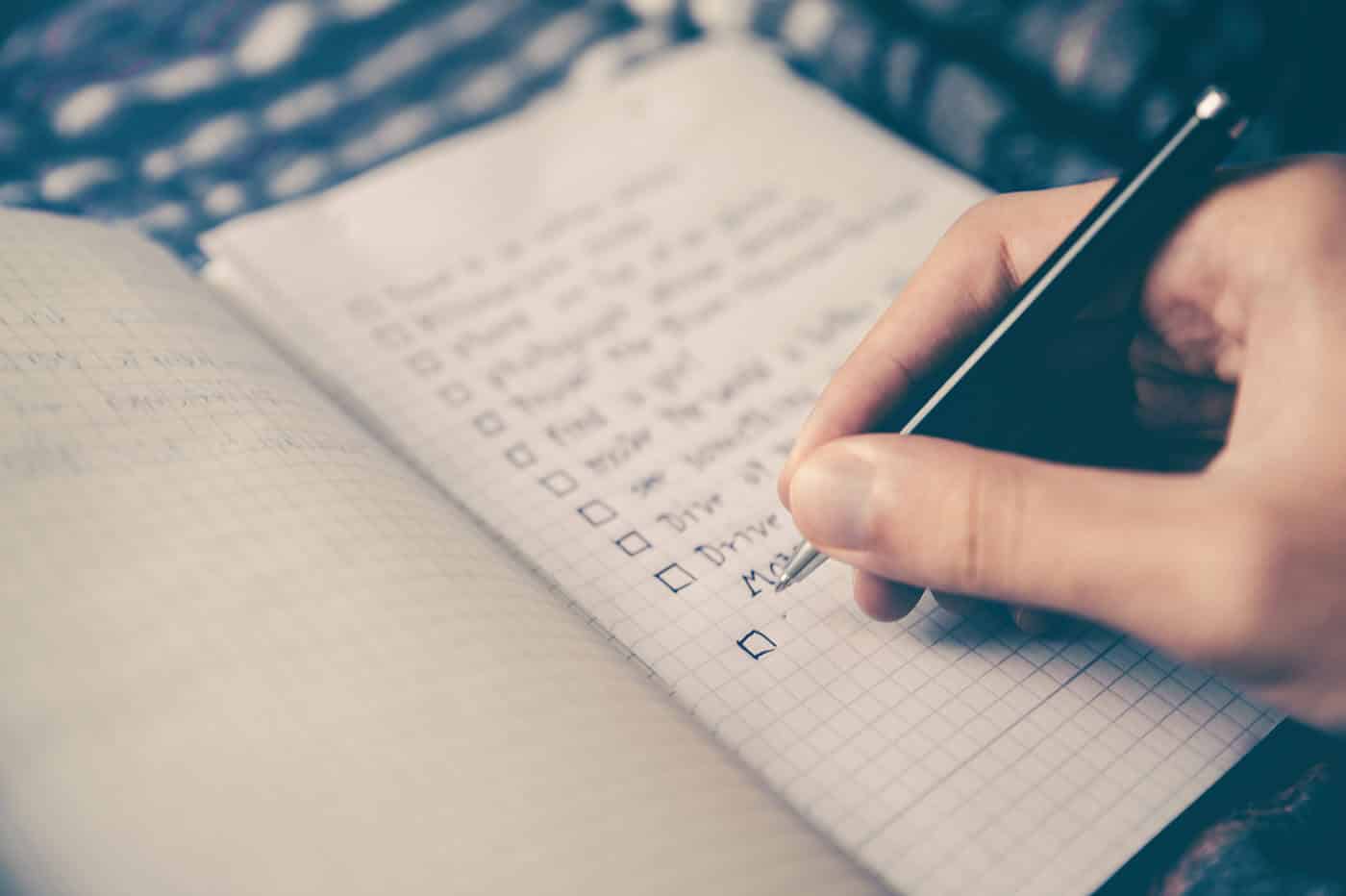 Now that you’ve got a foot in the door, it’s time to deliver. What exactly that means will depend on your specific circumstances, field of work, and so on. But here are a few general best practices to keep in mind:

Here’s some food for thought from Ryan Holiday:

“The costs of contacting someone you want to learn from are about as close to zero as they’ll ever be. Honestly, what’s the worst that can happen? You come off as someone eager to learn. If they ignore you, you know it’s because they’re too busy doing to talk about. If they’re a d***, then you’ve already learned a valuable lesson.”

Regardless of the outcome, you’ll always learn something even if it’s just how to lessen the fear of rejection by sending that damn email.