Despite this rather well-known fact, criticism remains one of the best shortcuts for improvement. Without someone to tell us where we could improve at something, we might spend hours, days, or even years trying to figure out the same answers for ourselves.

Today, we’ve decided to take steps to ensure we can all do a better job of appreciating these shortcuts when they appear, rather than reacting defensively and rejecting the lesson.

You’re probably not as good at taking criticism as you could be.

See? That wasn’t so bad. Now let’s take that criticism and make it work for us instead of against us.

This episode is sponsored by:

Other things we mentioned: 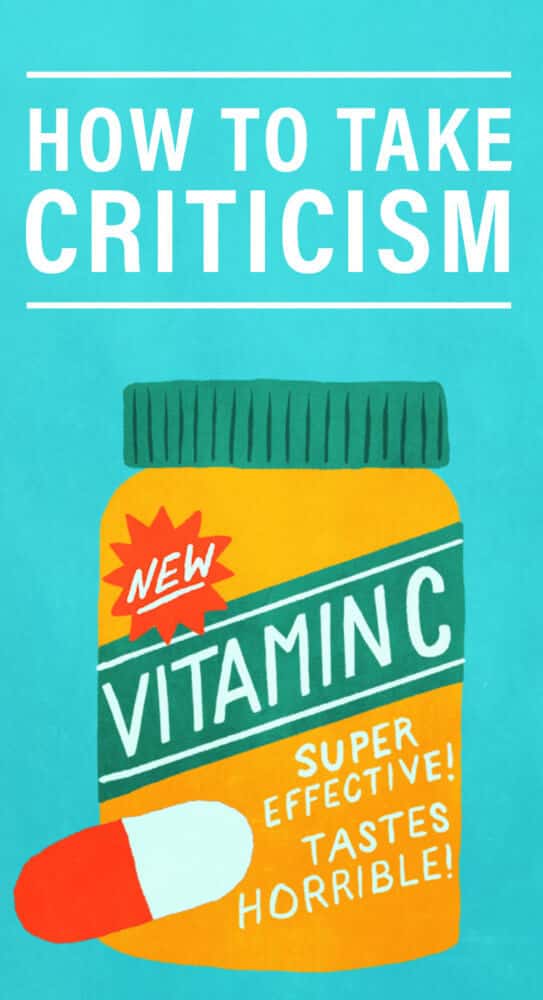