Being done with school only means my education can now become more eclectic and, let’s face it, effective (I’m a big fan of self-study, as you may know).

On this page, I track my reading adventures, starting with January 2013 and continuing until the death of either this blog or myself. The books listed here are what interest me in particular; to see a listing of books I believe are essential for all college students, check out my recommended reading page.

Note: I also keep track of this stuff at Goodreads. 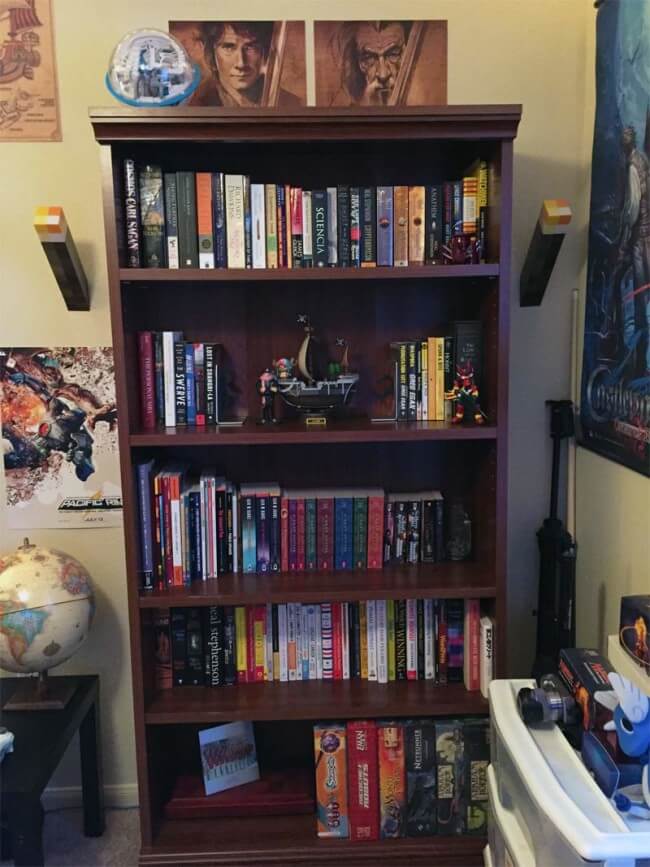 “The rules have changed. True power is held by the person who possesses the largest bookshelf, not gun, cabinet, or wallet.” – Anthony J. D’Angelo