Since this is the first one ever, you’re probably wondering, “What the heck is this?” – That’s a great question. Let me answer it by first giving you a little peek inside my mind and how it’s working right now.

Basically, the type of blog post I like to write has been changing and evolving since I started College Info Geek. In the beginning, this blog was a way for me to write HackCollege and LifeHacker-style posts since I didn’t get to be a writer for that first one. That meant I typically would write normal-length (~800 word) blog posts with a fairly limited focus. Writing several of these posts a week really wasn’t a problem.

However, as I got more into blogging and stared building relationships online, my tastes started to change. I started reading longer, more in-depth posts on other blogs and found I actually liked these more. A huge post jam-packed with lots of value became more exciting to write than two or three small posts. So I started writing these kinds of posts – posts that took multiple days and many hours of writing to complete. Some of these include:

As time went on, I noticed something: these in-depth posts became my most successful content. This probably isn’t surprising, as they’re the ones that took the most work!

The result was this: all my new ideas for blog posts are now epic and in-depth. While this is great, it means it takes me a lot longer to write them.

So, in an attempt to get more fresh content on College Info Geek while I work on these epic posts, I’ve decided to do a new weekly feature called Grab Bag.

These posts will simply share the best of what I’ve discovered online in each week – epic blog posts on other sites, great new apps, playlists of the music I’m digging, wallpapers, etc. Curation can be just as interesting as creation, so this should be pretty interesting!

Now, let’s get started with this week’s feature.

Let’s start this grab bag off with a selection of the some of the best blog posts I’ve read this week!

Today marks a big change in how I handle music content on College Info Geek. For those of you who are new around here: I used to do a weekly album review called Study Album of the Week, and I’d occasionally mix it up by doing “Study Music Features” which would include playlists instead of just one album.

Recently, however, I haven’t been sitting down and listening to full albums as much as I’ve just been building playlists and listening to things at random. Due to this change (and the fact that I don’t really consider myself all that great of a music critic), I’ve decided to ditch the album reviews and simply share a new playlist every week.

Another big change I’m making has to do with the music’s vehicle – I used to use Grooveshark and YouTube to embed playlists. Nowadays I’m using Spotify as my main music app, so I’ve switched over to embedded Spotify playlists. I also coded up a customized box for these playlists, and I think it looks killer. Check it out below 🙂

Anyway, let’s get to this week’s music. I’m a person with very diverse tastes, so I’ll often go through different phases when it comes to my music. While I’m usually a fan of post-hardcore and rock, lately I’ve been really into rap and hip-hop.

I’m ashamed to say the reason I got into it was… from ironically playing Nicki Minaj to annoy my friends. Rather than throwing things at me for playing her, Martin mentioned that her verse on Kanye West’s “Monster” is actually really good. I checked it out, and then kept listening to it… and now we’re at this point.

Here’s a playlist with a bunch of the rap I’m digging right now. I have to be honest up front – I included a few songs near the end that actually are crap. I couldn’t leave them out, though – I’ve simply played them way too many times to annoy my roommates, so I’ve grown to love them because they’re hilarious. So yeah. Dig in.

Don't have Spotify? Get it here.

Oh yeah – I’ve got one more bit of music to share.

This week I had some free time at work and got a bit bored, so I decided to become a rapper. Here’s my attempt a rap song, which I wrote and recorded in about four hours. (Spoilers: it’s probably not as good as Martin’s stuff)

Direct all feedback, finger-pointing, laughter at my expense, etc to the comments section 😛

Wallpapers! Because… Why Not

My friend Zach literally spends over an hour every day looking for new wallpapers. Last time I checked, I think he said he had over 10 effing GB’s of them.

I don’t have that many. In fact, I rarely ever change my wallpaper – but I do have a collection with some good ones you might like. 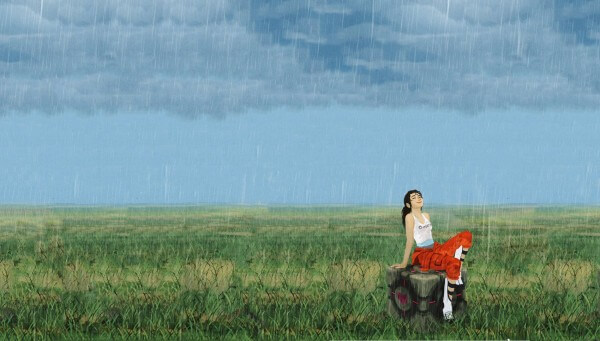 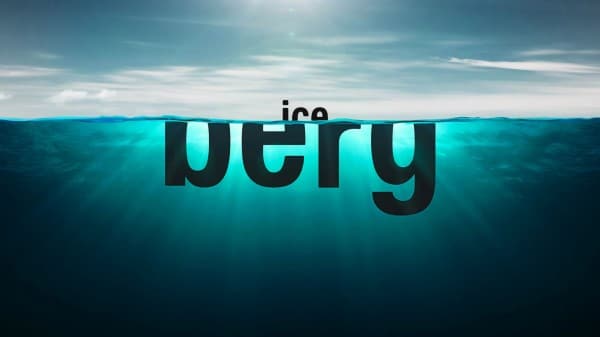 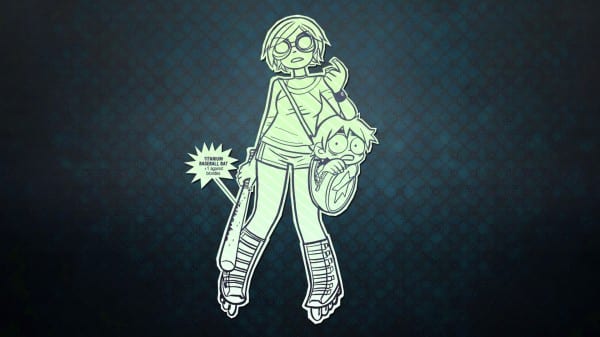 ^ This has been my wallpaper for months. It’s probably not going away for a while. 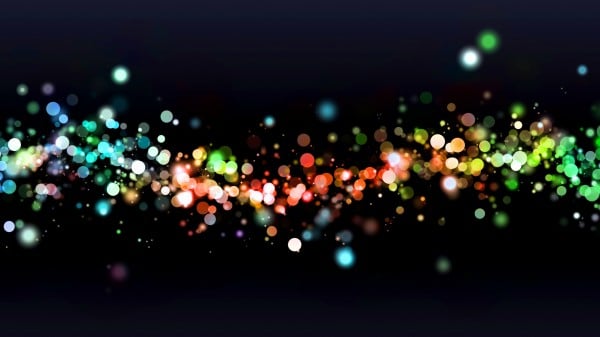 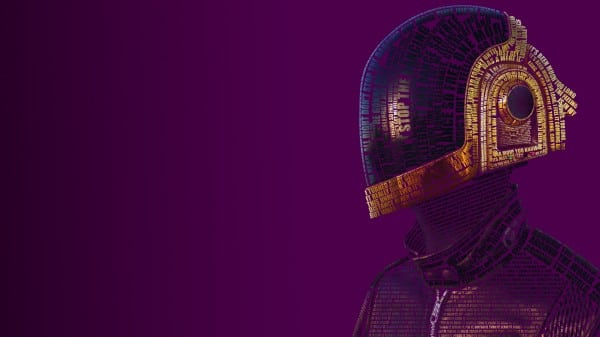 I would be crazy not to mention this interactive website for Ellie Goulding’s song “Lights” – it simply has to be experienced (preferably on a capable computer).

If you happened to check out my guide to healthy eating in college over on NerdFitness, you might be convinced to give the whole Paleo thing a try. If so, awesome! It’s an amazing way to live. However, it’s not always easy to tell if a food is paleo. That’s why I have to give a mention to NerdFitness’ Paleo Central, an iPhone app that’s basically a huge database of paleo-friendly foods. If you’re unsure if a food is paleo, just ask the app!

Lastly, I present you with the greatest gif of the week:

That’s it for this weeks Grab Bag! Did you find anything this week (other than this post 😉 ) that absolutely needs to be shared? Link us to it in the comments!