It’s been a pretty hectic week. After a stopover in Dallas, I landed at LAX on Saturday afternoon and started my Adobe MAX trip. The first thing I’ll say is this – L.A. is huge. It’s so weird being able to drive for over an hour and still not get out of the city. Where I live, driving 10 minutes in any direction will get you out on a dirt road in the country.

Saturday didn’t hold any events for me, so I decided to meet up with an old friend and check out L.A. on foot. One cool thing I noticed while walking around were all the Gotham City police cars – yup, they’re filming the new Batman here. Unfortunately, I couldn’t get a picture with Ann Hathaway – well, a guy can dream, right?

Sunday marked the start of the Adobe conference with a special education-focused summit. While much of it was interesting, I will say that it was primarily geared towards educators, not students. Most of the sessions would have been really interesting to your professors, but probably not to you.

There were a couple that defied that standard, however. The one that stuck out most to me focused on a University of Miami project called “Mini-Fantasia”. Using an asscrapload of After Effects rendering power, students created a multi-screen video that went along with a symphony orchestra. I wish I could show a video of it here; it was pretty amazing to watch.

Even more amazing, though, was the projection mapping presentation Adobe used for the opening of their first keynote. In a word, it was insane. Adobe CEO Kevin Lynch noted that there were 300 million pixels being thrown around every second. You might not be able to tell from the video, but the screen was probably 300 feet wide and over 50 feet high.Check it out:

There were a lot of awesome announcements at the keynotes on both days, some of which I’ll be posting about in the near future. I also got to walk the floor where all the other companies were showcasing stuff, so I got a look at some upcoming things from the likes of Sony, Blackberry, and more.

After the conference ended, I attended the excellent MAX Bash. This was essentially a giant party, featuring performances from String Theory and Weezer, pretty much unlimited food, and a crapton of other entertainment. Not a bad end to an excellent conference!

I also met some awesome new people at the conference, including Morgan Lynzi, who creates video content for College Candy, as well as her friend Andres, who ran the camera and generally made things look awesome. Morgan put together a recap video about the conference that’s worth a look:

Here are a few of my favorite pictures from the conference. I’ll be putting the rest up on my Flickr stream, so be sure to check it out soon! 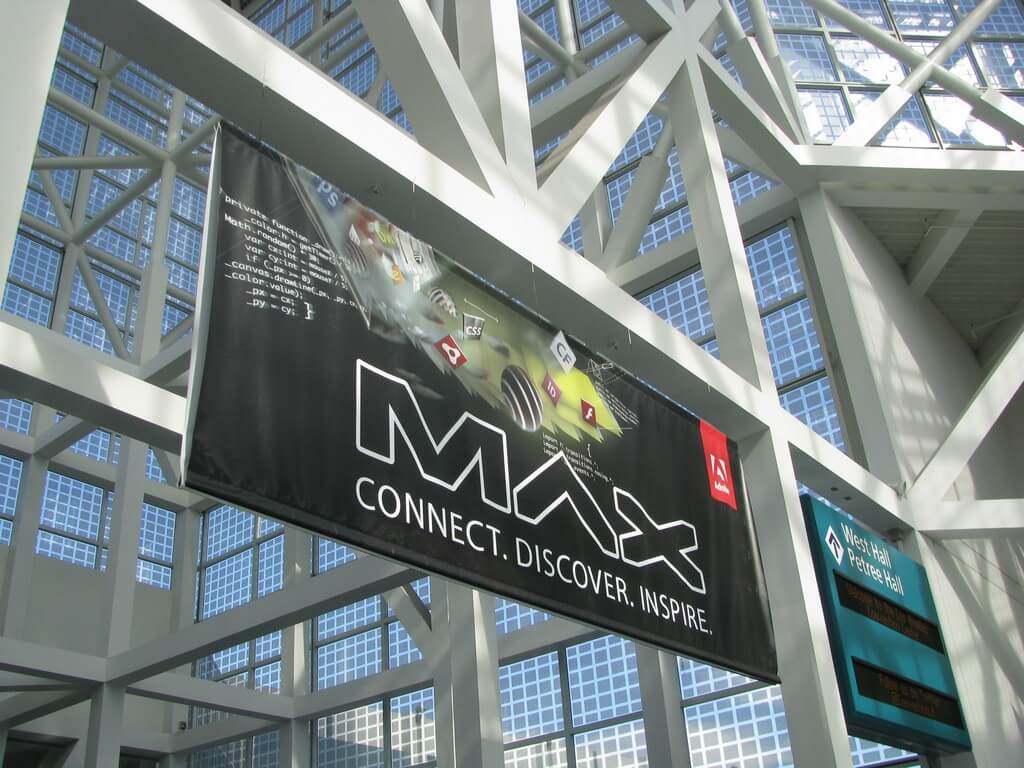 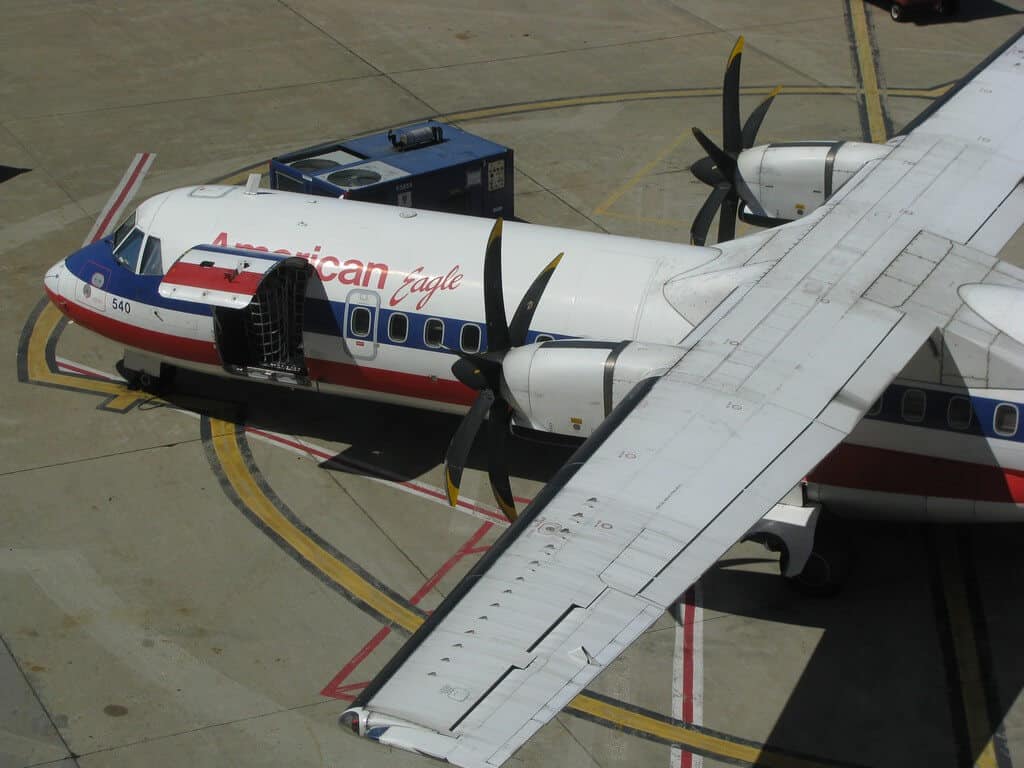 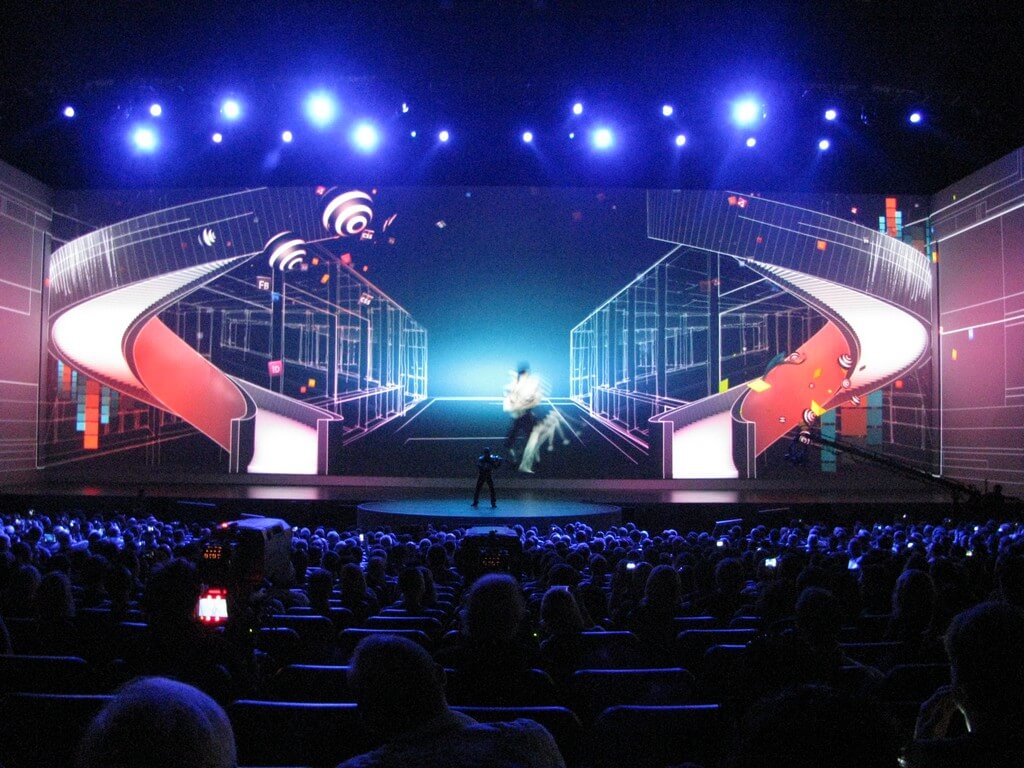 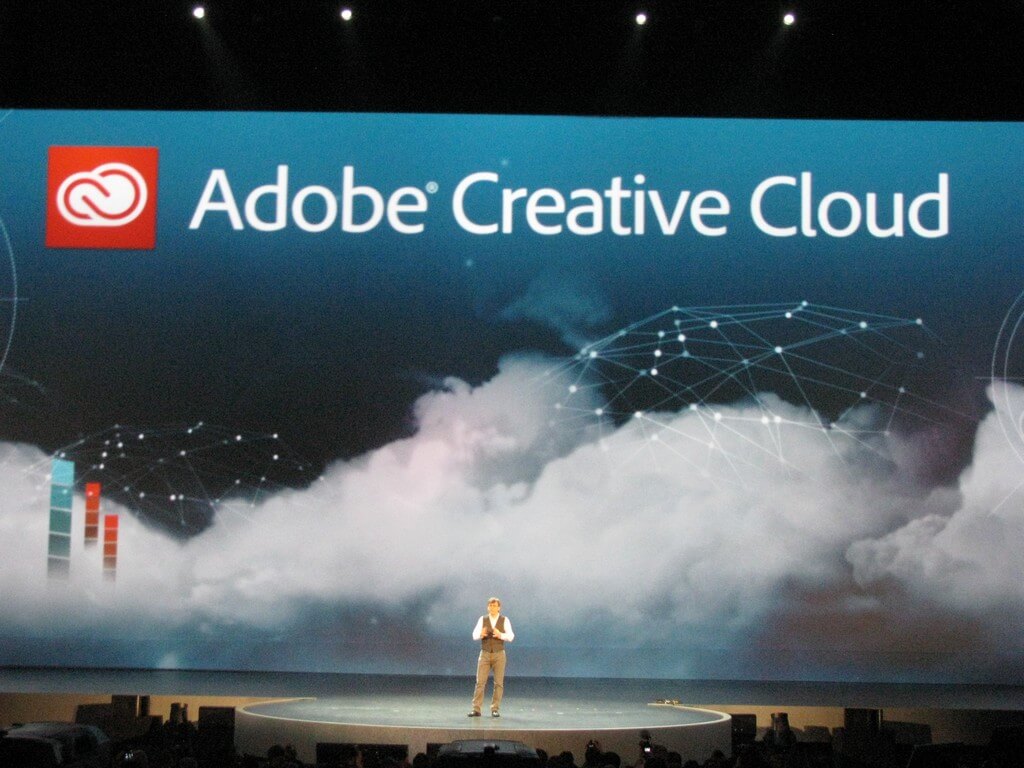 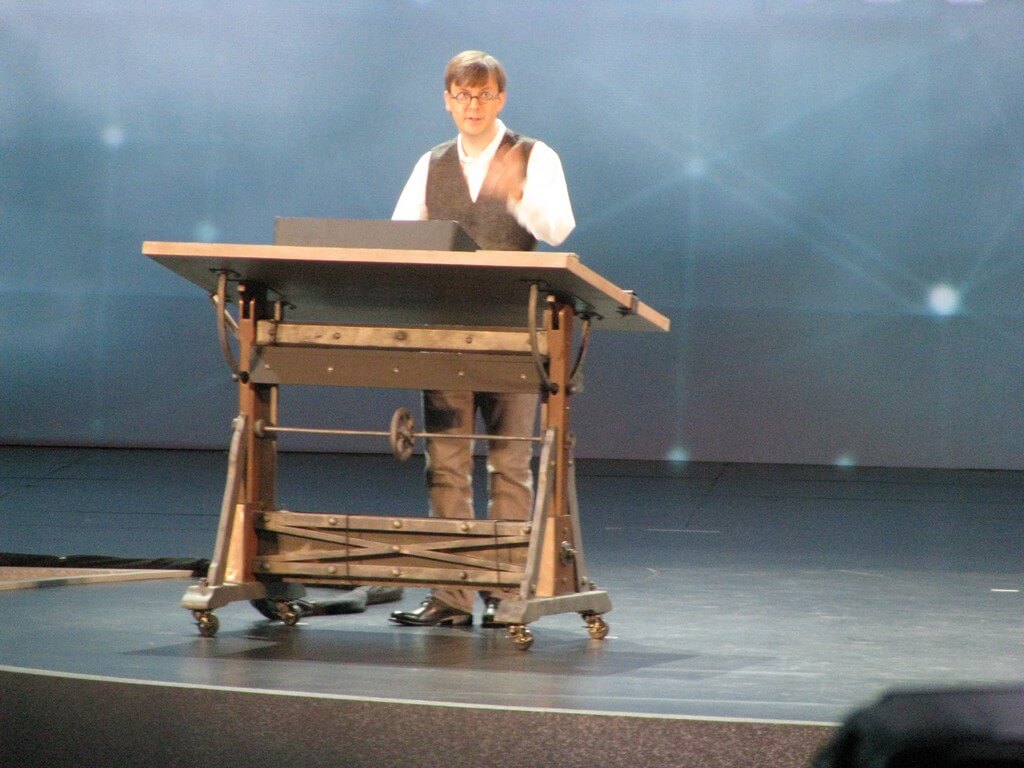 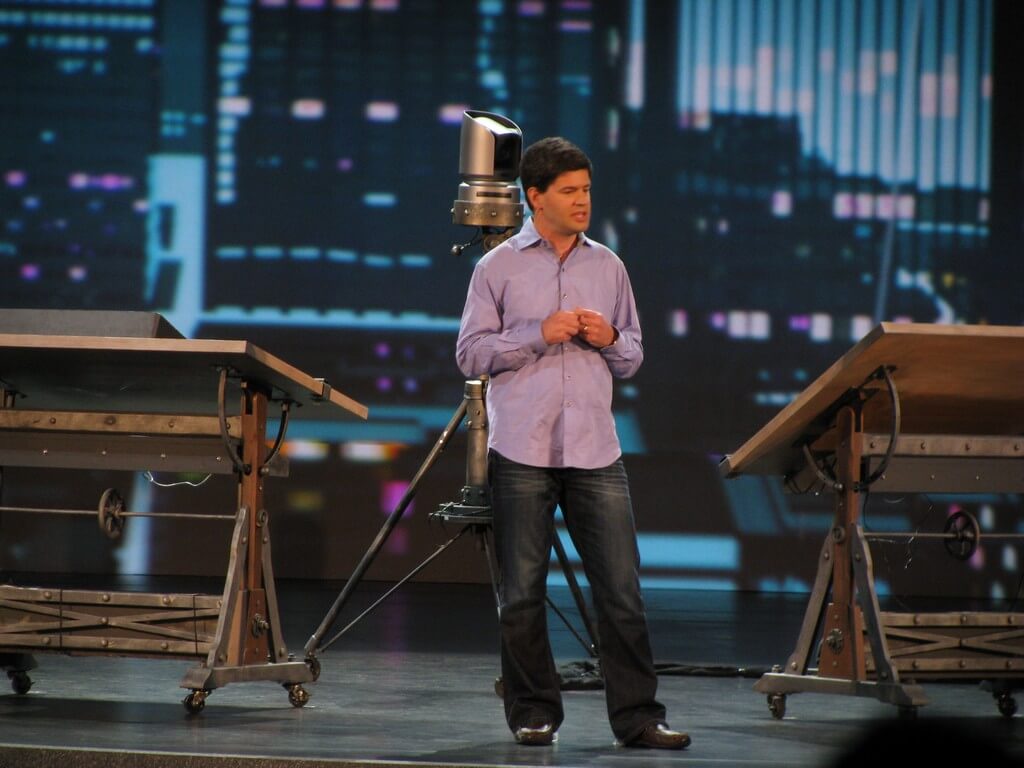 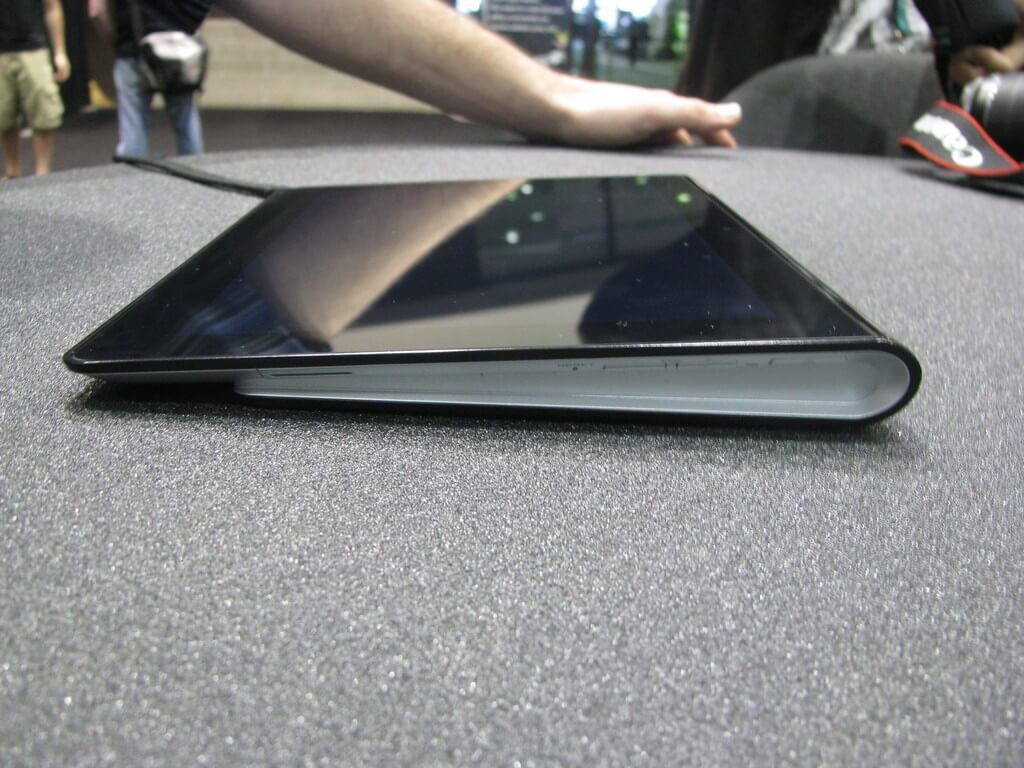 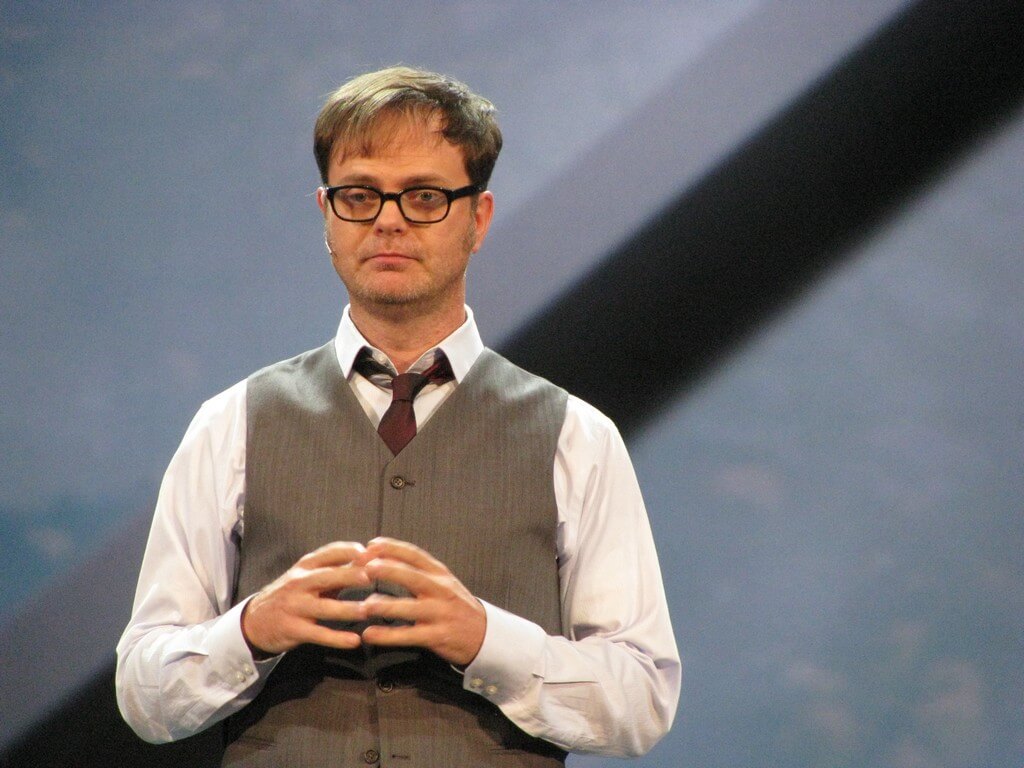 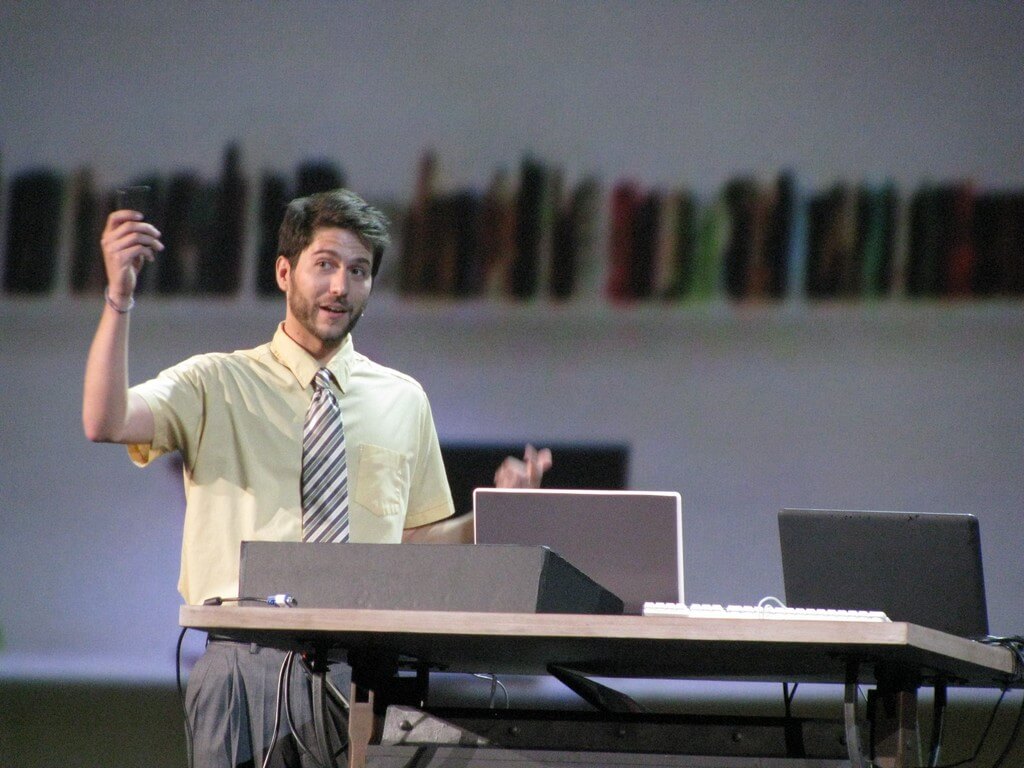 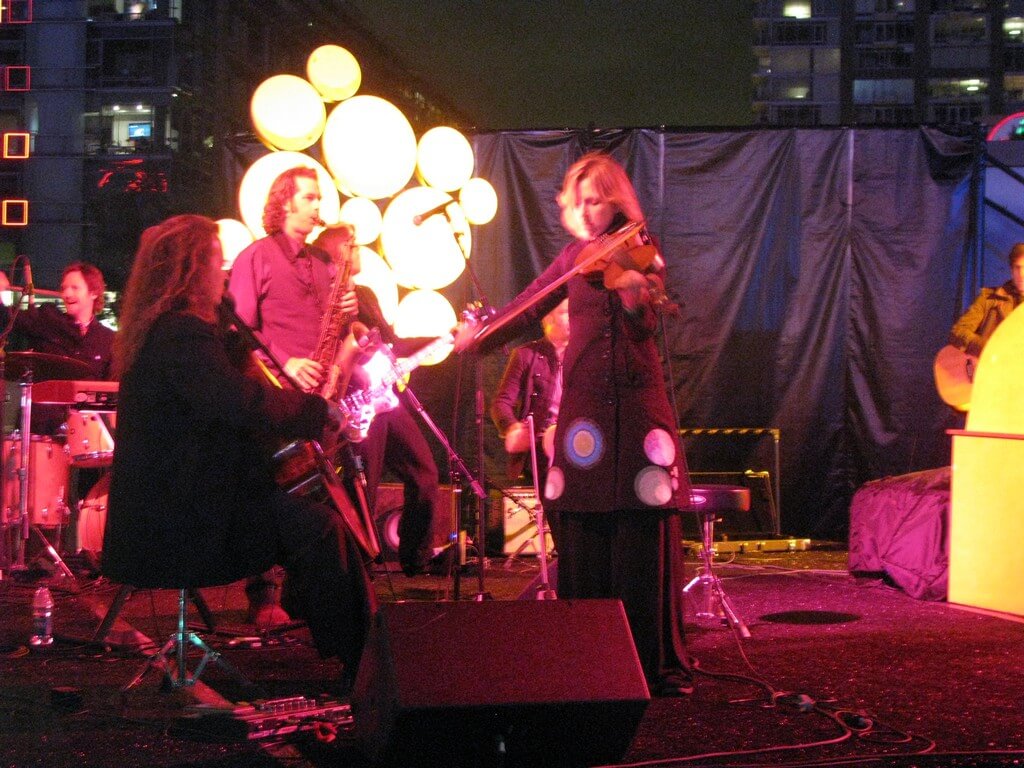